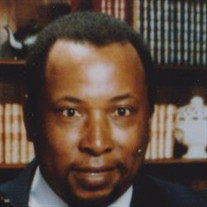 The family of Leland Louis Jackson created this Life Tributes page to make it easy to share your memories.

Leland grew up in Blessing, Texas and attended Blessing Elementary...

Send flowers to the Jackson family.